What Do Archaeologists Find?

Archaeologists find a lot of things during excavation, many of which are artifacts. As mentioned on the home page, an artifact is an object that was made or used by humans. As such, there are many, many different types of artifacts. Take a minute to look around you. At this moment, you are probably surrounded by objects, all of which, with a little luck and the passage of time, could become artifacts. These everyday objects are able to tell a story about our lives, like what we eat, what games we play, how wealthy our family is, or what we believe in. Through artifacts, archaeologists are able to recreate aspects of the past that cannot be recovered in any other way.

Some common artifacts that are found on archaeological sites include metal and ceramic cooking pots, building materials like brick or wood, tools like arrowheads or hammers, storage containers like glass bottles or ceramic jars, bones from butchered animals, fragments of edible plants, personal items like jewelry or toys, and many others. Archaeologists occasionally recover valuable items like gold or silver, but this is very rare. Instead, what archaeologists find most is trash, objects that people threw away because they were broken or no longer needed. One thing archaeologists do not study are dinosaurs or other fossils. Paleontologists study the fossilized remains of extinct dinosaurs and other animals, while archaeologists study past humans.

Can you match the artifact to its description in the boxes below?
Drag and drop the artifacts below. The boxes will turn green when you're correct!

To play the matching game on a mobile device:
1) Press and hold the artifact photo you wish to match
2) Double tap where you want to place the image 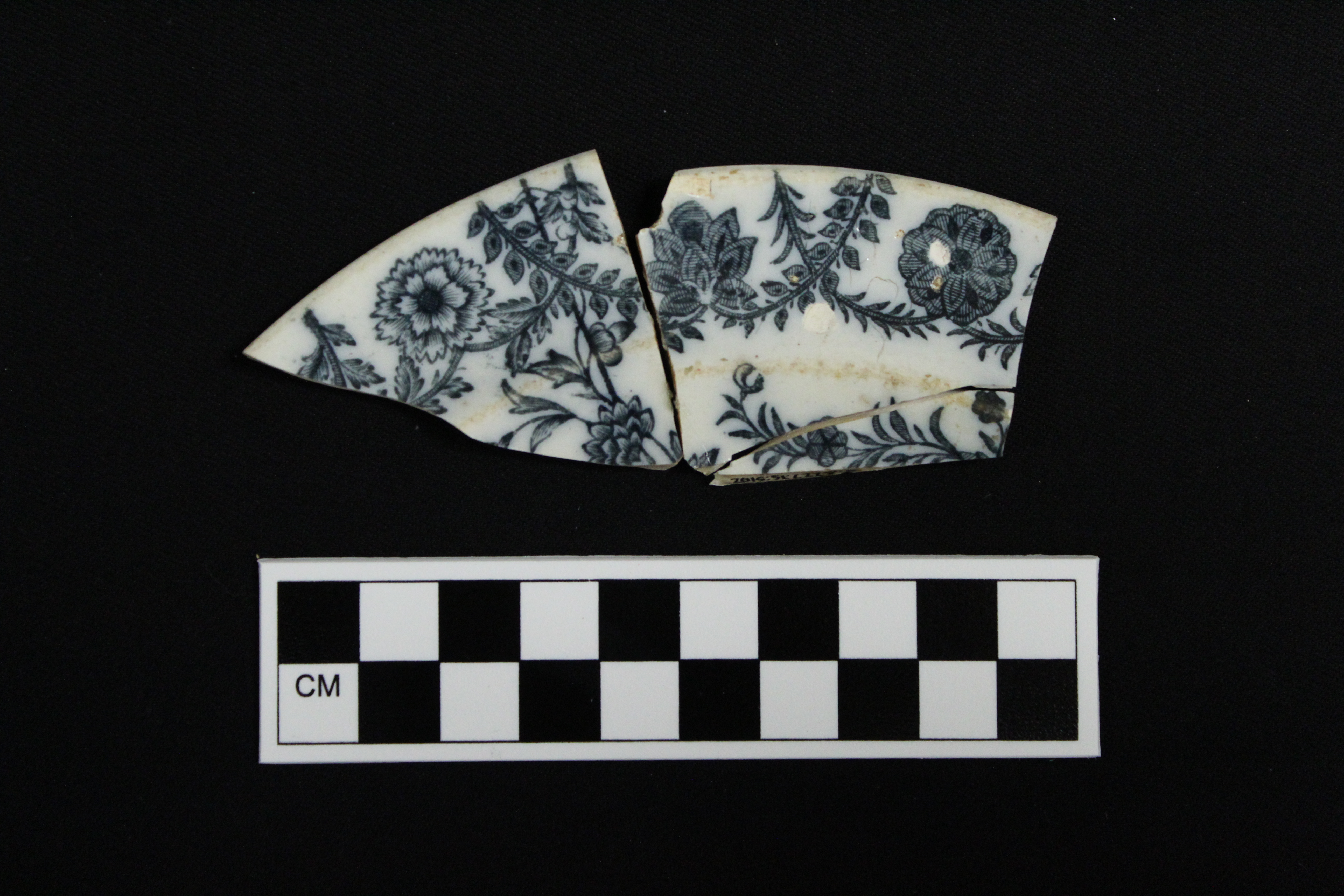 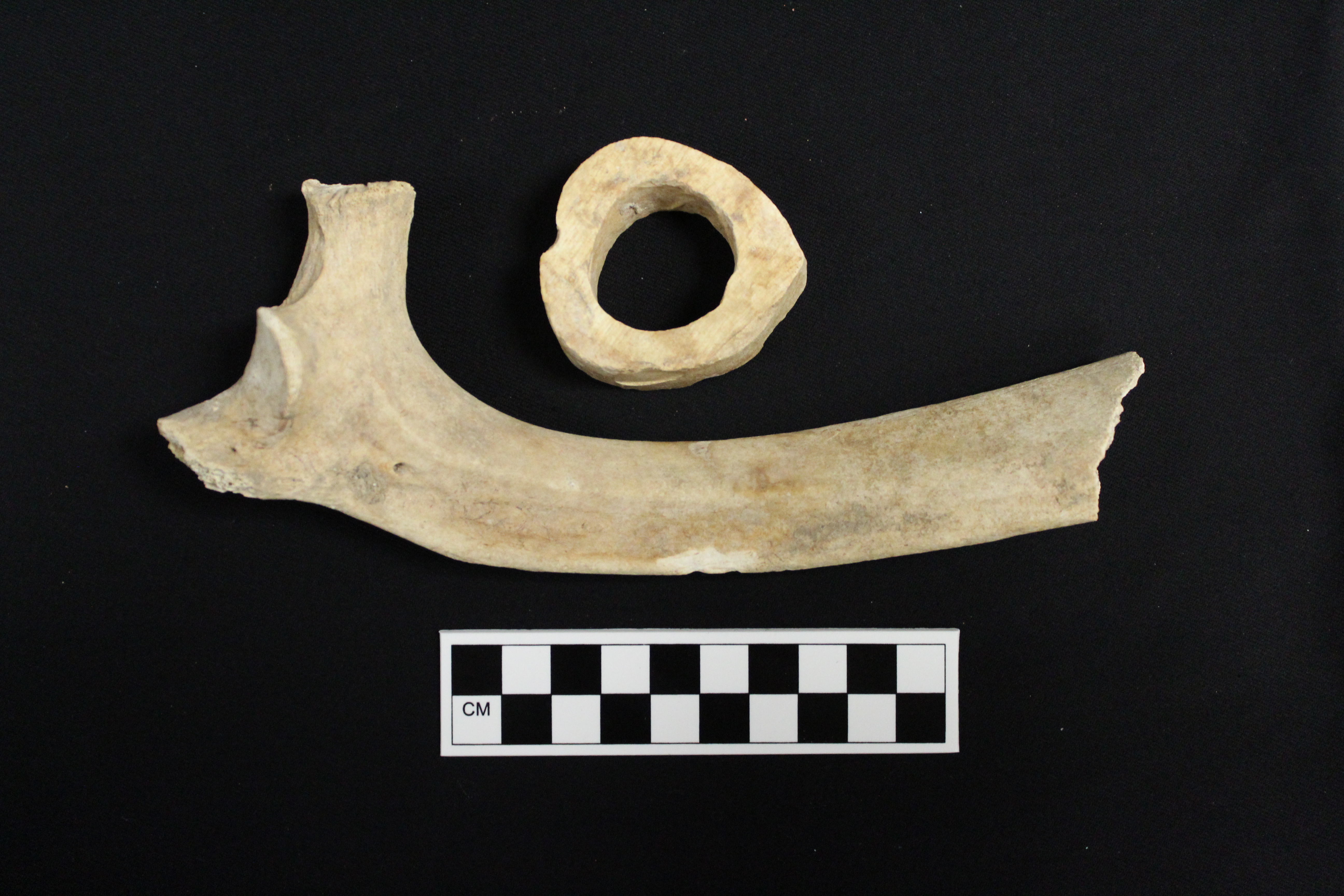 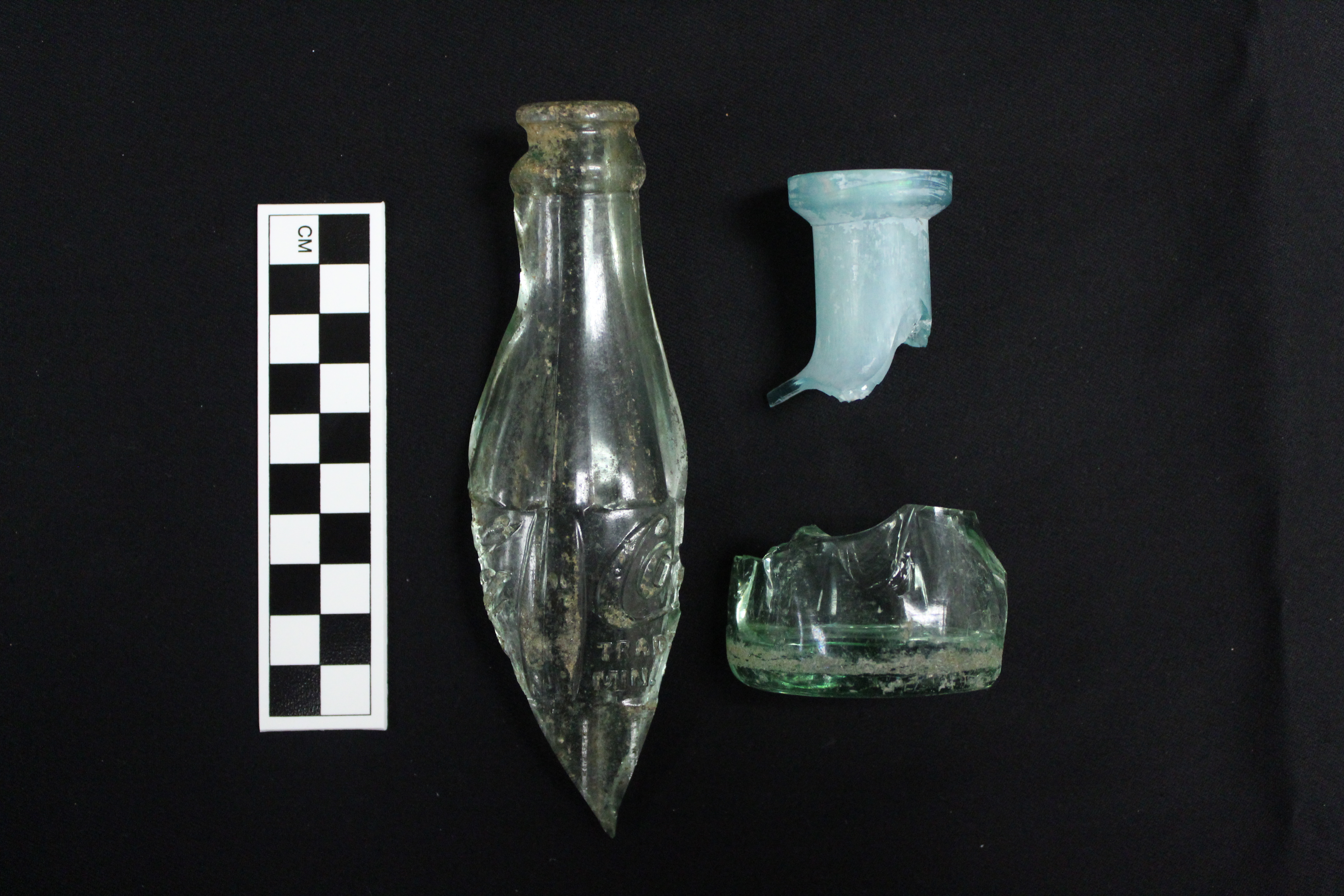 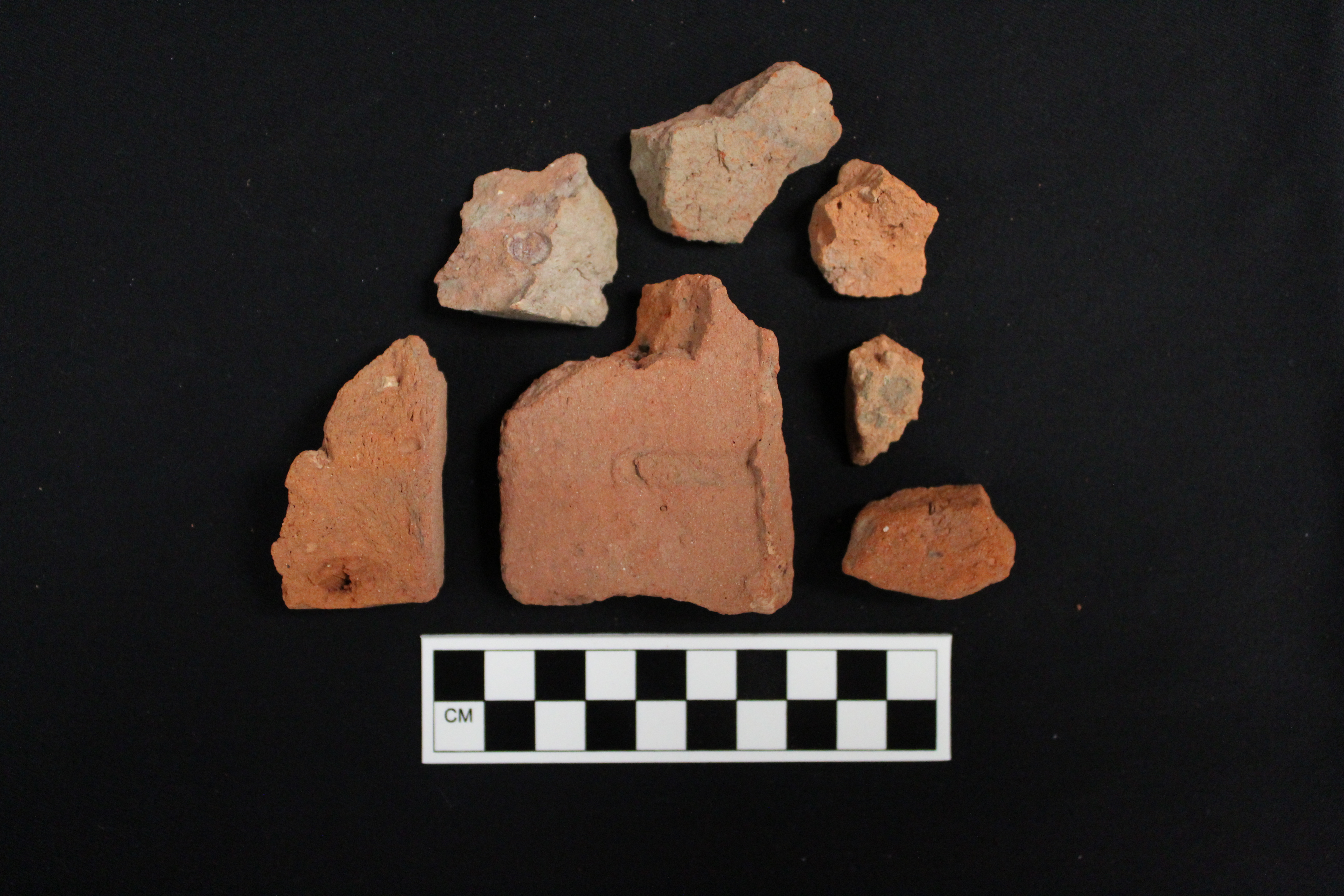 While archaeologists find many kinds of artifacts, they do not find everything that people used in the past. What they are able to find is limited by preservation, or the ability of objects to survive the passage of time and many natural processes. For example, a piece of notebook paper left outside will usually break down and disappear after a few months, leaving no trace for archaeologists to find later. In general, objects made from organic materials, or those materials that come from living organisms like animals or plants, do not survive well in the archaeological record. Some exceptions include animal bones or burned seeds, which are organic materials that can survive for a long time buried in the ground. Stronger objects, like stone or ceramic artifacts, preserve very well, so these are the most common objects found on archaeological sites. It is important to remember that archaeologists rarely find everything people made and used in the past.

Luckily, some environments are much better for preservation, leading to the discovery of organic items that often do not preserve elsewhere. For example, very dry areas, like deserts, and very wet areas, like at the bottom of lakes or swamps, prevent some of the natural processes that break objects down over time, leading to greater preservation of organic artifacts.

On the image below are complete tools that people used in the past. Slide the bar on the image to reveal which items would survive after 500 years of burial in the ground.